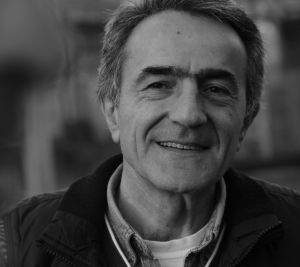 Currently he divides time between his art and teaching. As a full professor he is teaching film directing at Batumi State Art University, also manages Film and Television Department. On the other hand he is the founding manager of film studio BAFIS, which produced his two latest films - “Solomon” and “Namme”.